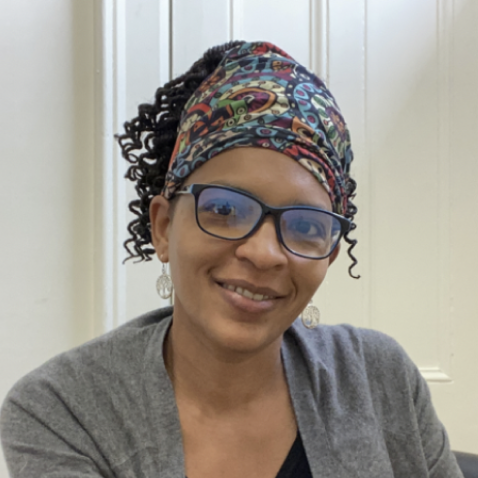 Shana Gibbs (she/her/hers) is a native of Upstate New York who currently resides in Roslindale, MA. A Gallaudet University alumnus with a degree in English, she also holds two master’s degrees from Boston University in Deaf Education (Ed.M.) and Educational Leadership, Administration and Policy (Ed.L.).  She works as an adjunct faculty professor in the American Sign Language Program at Northeastern University. She also works as a freelance Deaf Interpreter and ASL Consultant. She is actively involved in serving as the President of the Massachusetts Registry of Interpreters for the Deaf (MassRID) and as VP of Community Relations for Massachusetts State Association for the Deaf (MSAD). She also serves on several task forces with the National Association of the Deaf (NAD) and the Registry of Interpreters for the Deaf (RID). She aims to be a doctorate candidate by 2021-2022. She enjoys her free time as an avid outdoors woman with her two dogs.

Diana Goldfarb is a member of DEAF, Inc.’s Board, currently serving as Board Clerk. After a 15-year career as a principal technical writer in the computer industry, Diana turned her skills and attention to serving the community, focusing on working for grassroots and disability nonprofits. Since 2005, Diana has worked closely with Sharon Applegate, providing Development consulting to DEAF, Inc. She joined the Board 2008. 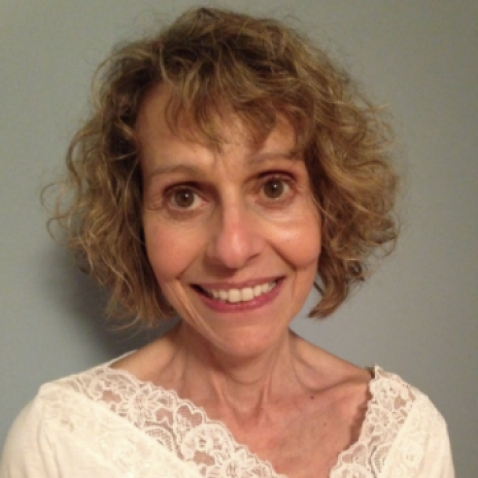 She has 40 years’ experience in Human Services, Mental Health Services and Substance Use Services. She has had positions in management, program development, training and contracting. Some of her specialties include services to Southeast Asia immigrants, pregnant and parenting women, Deaf individuals, developing trauma as well as healing systems. Lucille has been working as a freelance American Sign Language Interpreter for over 15 years. As of right now, she is currently retired and working part time as an interpreter.

Lucille has participated on multiple Boards and volunteered with multiple agencies for both Deaf services and general services including schools. She has volunteer as an Educational Surrogate Parent for children on IEPs in DCF custody. She has been on the Board of DEAF, Inc. for the past 11 years

Carol Hilbinger has worked at DEAF, Inc. since 2003 and is currently the Director of Independent Living Services. She is responsible for the IL Department’s programs and services in Boston, Salem, Lawrence, New Bedford and Hyannis. Often, she is involved with internal agency committees and events as well as representing DEAF, Inc. externally for the IL department. She is also a current board member at Disability Policy Consortium and the current Chairperson of her town’s Commission on Disability. 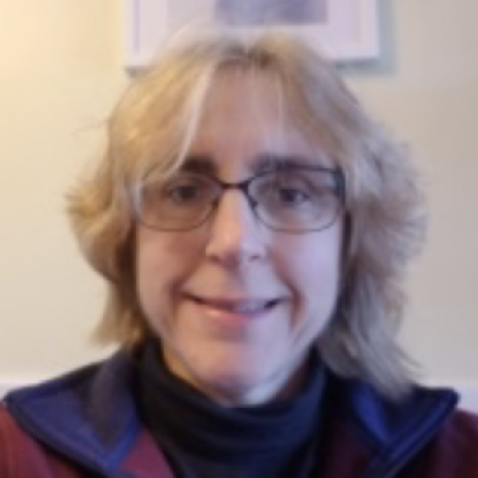 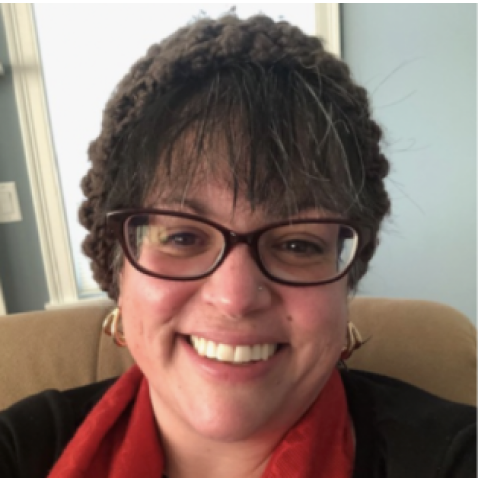 Sheryl has been serving the Commonwealth of Massachusetts, for over twenty-five years, in key positions within the Massachusetts Rehabilitation Commission.  Sheryl first worked as a rehabilitation counselor for twenty years and tirelessly served the greater Boston and metro Boston Deaf community.  During her tenure, Sheryl was regarded as a leader among her colleagues and clients, and grew a robust network of employers and service providers.  After a proven track record of success, Sheryl was promoted and six years ago earned her current position as a supervisor.  In this leadership role, Sheryl continues to finds great reward in her work supporting and teaching her staff.

In addition to her formidable tenure in direct service and supervisory work, Sheryl is also an accomplished trainer and presenter and has twice been recognized for her talent having received the Commonwealth of Massachusetts’ Citation for Outstanding Performance (May 2012 and December 2019).

Sheryl’s presentations have taken her to conferences near and far having presented at the local, regional and national level, for example:  ADARA, RCEP/Statewide and California. And, her audiences are equally diverse; Sheryl has presented at the following institutions of higher education, including: Boston University, Northeastern University, Gallaudet University, UPenn, Assumption College and College of the Holy Cross.

Sheryl’s leadership and commitment to the Deaf community is further exemplified by her membership and service on several different boards and advisory groups.

Sheryl earned her Bachelor of Arts in Psychology from Gallaudet University, her Masters degree in Rehabilitation Counseling from Assumption College, and successfully completed her post-Baccalaureate certification in Rehabilitation Administration from San Diego State University.

Wesley (Wes) Ireland  (Deaf, he/him/his) was born in coastal Maine, grew up in Western Massachusetts, came to Boston for pharmacy school at Northeastern University and currently resides in Boston’s North End neighborhood with his wife, Betsy (hard of hearing) and infant daughter, Isla. Wes works within the healthcare and biotech industries.  Wes is currently serving his seventh year as a Board Member at DEAF, Inc. as well as his fourth year as Board President. Wes looks forward to having a big responsibility with the transition between the current Executive Director, Sharon Applegate, to the next one! 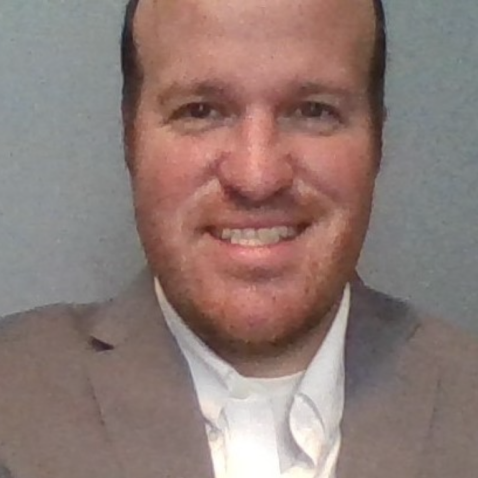